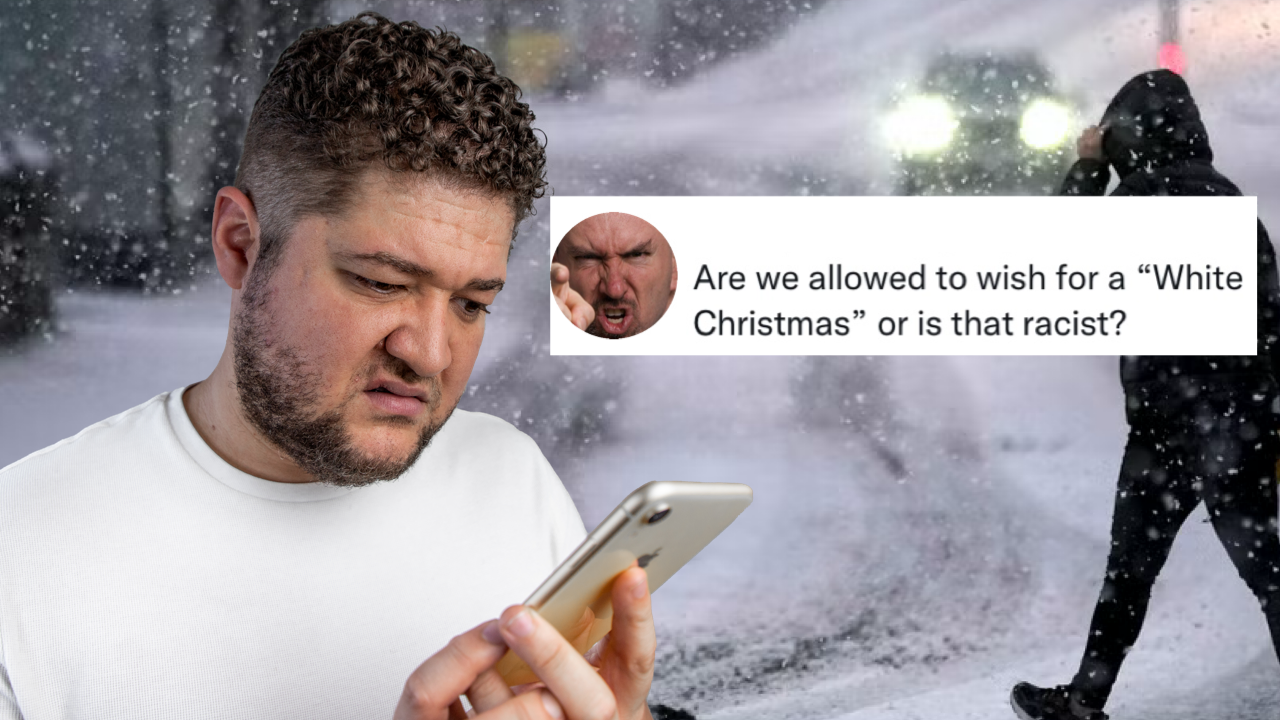 Motorways and airports come to a dead halt as snow blankets the country, shutting down transport systems and leading to widespread travel disruption. With snow closing motorways and airports the only place that’s safe to go are shopping centres. After all, that’s what the UK does best.

Further school closures are being announced and travel disruption is already affecting London, the south east and a few other places. I think it’s called “England.”

Weather forecasts always bring out the angry side of the great British public. I’ve gathered some of the funniest social media comments so you can avoid the whole thing.

There are even more extreme temperatures expected soon, so let’s have a laugh at the cold temperatures and freezing weather before it ultimately ruins Christmas. Humbug.